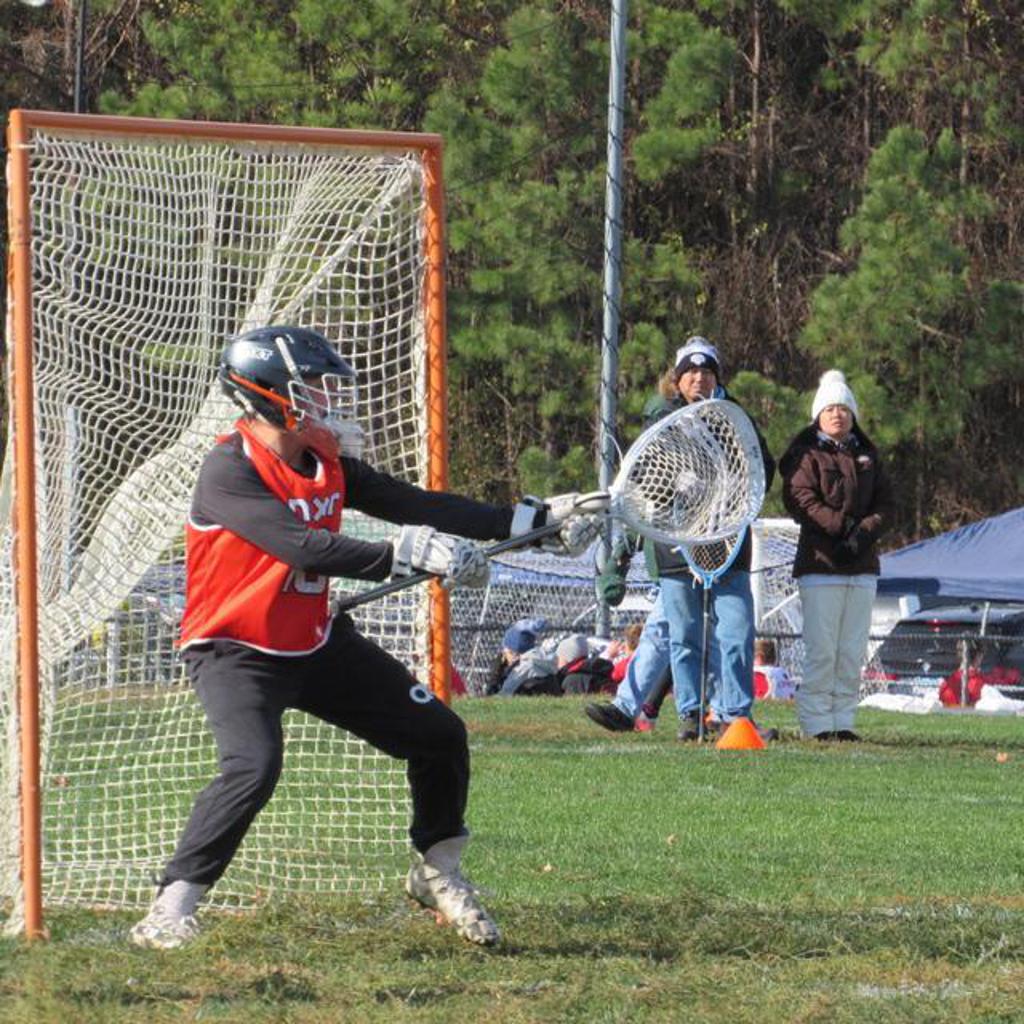 Lacrosse team's doubleheader sweep vs Episcopal Academy back in 2017. Danny was the JV team's goalie and made the final save with less than 30 seconds to go in the game, preserving a 9-8 win, the program's first over EA. Later that day, the Varsity team, including older brother Brad, finished the sweep!.